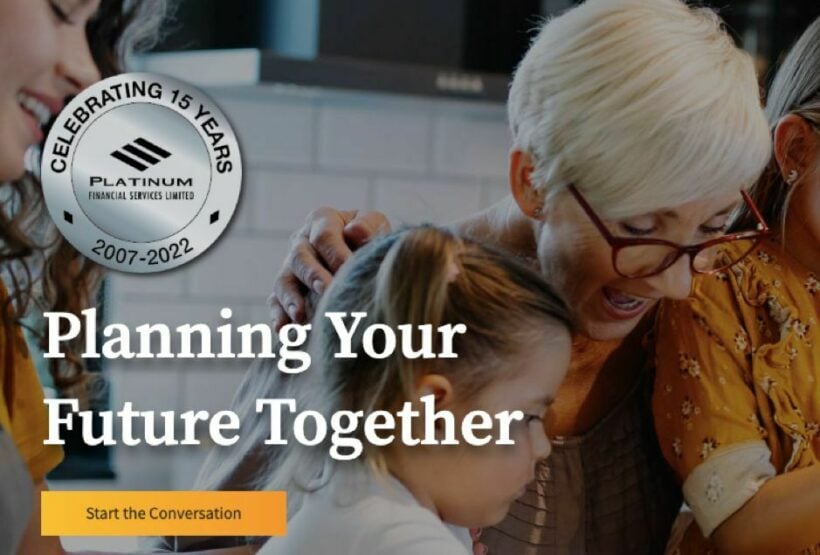 Foreign Financial Advisorthey have defrauded the country Expats for decades. Will see the arrest of the British Mark Kirkham means that the Thai Economic Police does he finally catch up with them? Probably not, and why would you want them to?

Kirkham, according to financial blogger Andrew Drummond, looked like a prominent member of the community when he was arrested at a Bangkok airport. Unfortunately, it is the same Kirkham who is accused of defrauding customers of 40 million baht, or more or less a million dollars.

Exit Kirkham, on your way to a new life in the welcoming arms of the Economic Crimes Division.

Kirkham and his company were to be prosecuted in 2016 for operating a securities business in Thailand without registration, but that never happened.

An arrest warrant was issued by the Bangkok Southern Criminal Court on December 22, 2021 for similar offenses in violation of Section 90 of the Securities and Exchange Act, according to Bangkok Post reports.

In 2016, it was foreign investors who complained. This time the investors are Thais, who no doubt know the best way to get law enforcement to act.

Kirkham, who previously received a three-month suspended prison sentence for biting a police officer, ran Platinum Financial Services International – a reputable institution if there ever was one – with Wood. The business is now closed, but the website persists. Kirkham is in a cell in the economic crimes division.

The Thais are not its first victims, but clearly they have been the most effective in making their complaints heard. Foreigners really should avoid local “independent financial advisers”. It’s easy to zoom in, call home, and talk to the man from the Pru, or anyone else with some kind of watchdog reputation and approval.