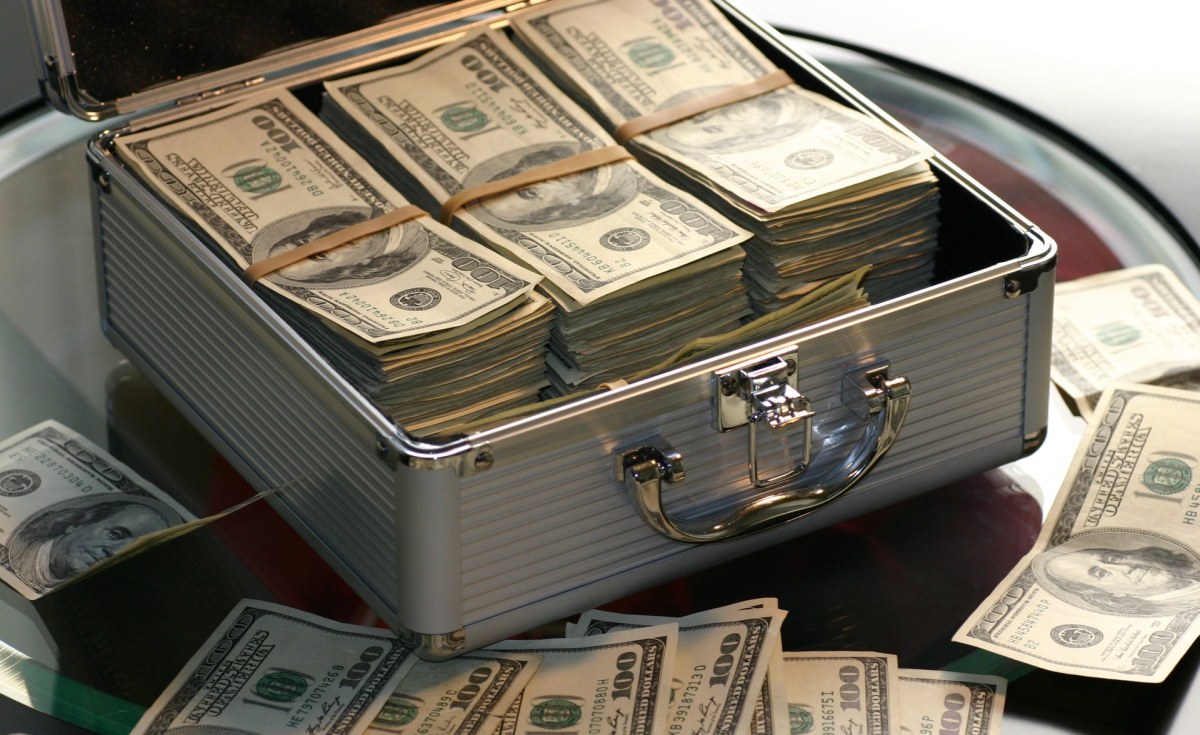 The agreement is subject to approval by IMF management and the Executive Board in the coming weeks.

“Once the Executive Board’s review is complete, Kenya will have access to $433 million, bringing the total IMF financial support under these arrangements to $1,548 million,” the IMF said in a statement. communicated.

“The Kenyan economy has shown resilience in the face of a challenging environment. Food insecurity has increased due to severe drought in parts of the country. inflation and weighed on the external position,” the IMF said.

The multilateral lender noted that the peaceful completion of elections in the country has lifted uncertainty and credit to the private sector is expanding.

The IMF projects growth of 5.3% in 2022 amid domestic policy tightening and a global slowdown that are also expected to weigh on growth in 2023.

The medium-term outlook remains favorable, supported by the proactive reform efforts of the new government.

Despite improved fiscal adjustment, the IMF noted that a constrained borrowing environment for the country meant that expected external trade financing had not materialized.

“Lack of funds contributed to 0.7% of GDP in unpaid obligations which were carried over to the 2022/23 financial year. fuel subsidies, pose an additional challenge,” he said.

Looking ahead, the IMF expects Kenya to continue its structural and governance reforms.

This includes completing ongoing efforts to publish beneficial ownership information of awarded public contracts, which will be a major step towards greater transparency and accountability.

Chief among these is the reform of public enterprises in financial difficulty, including Kenya Airways and Kenya Power and Lighting Company.