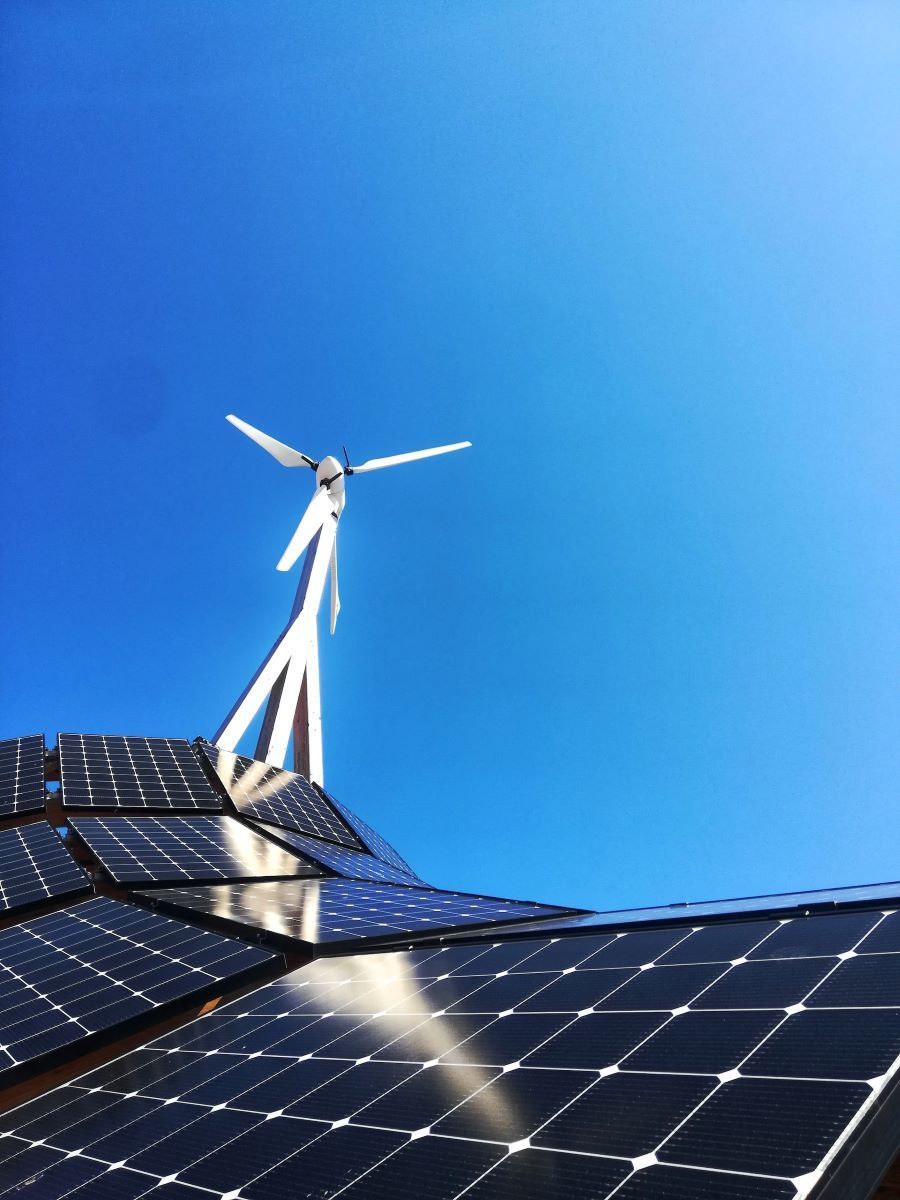 Eradicating poverty requires more than just temporary financial assistance. This requires sound policies that support the growth of the economy and people’s livelihoods. However, implementing such policies is increasingly difficult due to challenges from environmental activists.

Not all environmental activism is helpful. Lately, there has been a wave of activism against access to the most basic energy resources like coal, oil and gas. Indeed, fossil fuels are said to endanger the life of the planet by increasing global temperatures.

But how true is this, and how does anti-fossil fuel activism impact people’s lives?

It is essential that people understand the role of energy in today’s world and mobilize for the right policies.

Fortunately, for Christians, God’s mandate for life is clear and has been a guiding light on how the earth’s resources are to be used. Can God’s principles of resource use help us even in these times of intense discussion and concern about climate change?

It is remarkable how much human life has changed over the past three centuries. There were thousands of incredible inventions and discoveries. Electricity, industrial machinery and combustion engines were among the most impactful inventions that revolutionized life by making food, clothing, shelter and everything needed for long and healthy health more affordable for everyone. .

But all this required energy. The engines needed oil. Electricity needed coal and later natural gas and nuclear. Industrial processes required gas, oil and coal. Thanks to the abundant reserves of fossil fuels, incredible progress has been made.

Journeys that would take months now take only a few hours. Houses did not need firewood for heating or fuel oil for light; now they use electricity for both. Electric-powered factories, most of which are produced from coal and natural gas, allow for faster manufacturing and processing.

Thousands of everyday products have been made from hydrocarbon by-products, reducing our dependence on wood and making our lives more efficient. In fact, more than 90 percent of the products in an average urban household are likely to be made from fossil fuels.

However, this growth has not been uniform. There are nations still in poverty compared to the industrialized West. These nations need the same sources of fossil fuels that the West used to move from poverty to prosperity.

Yet environmental activists, fearing global warming, call fossil fuels bad for the environment. Developing countries around the world are urged to stop using them.

Biblical stewardship of creation supports the use of fossil fuels

The Bible calls for a principle of stewardship where God’s people are counseled to use the earth’s resources for the betterment of people’s lives. Among these resources are fossil fuel reserves.

Although it may seem like a simple principle to use fossil fuel sources, it has become a difficult decision for many. This is due to global climate change activism clouding people’s minds with doomsday theories about climate change and fossil fuels.

There has been a concentrated effort to state that fossil fuels are the main culprits of global warming. As a result, Christians are caught in a dilemma: support the use of fossil fuels or oppose it to prevent climate change. This dilemma can be resolved by sufficient knowledge of the scientific facts which show that the world is not in peril.

Unlike mainstream media and political institutions like the United Nations, academia still has a diversity of opinions when it comes to climate change. Hundreds of scientific articles every year show that the current warming is not unprecedented and not caused exclusively by man-made emissions of greenhouse gases.

Suppose these papers are not valid and the world will indeed heat up drastically as some alarmists claim. Even then, the climate impact on global GDP is less than 3%!

According to 1.5°C Report of the UN Intergovernmental Panel on Climate Change – supposedly the authoritative global voice on climate change – even if we do nothing, the projected 3.66°C rise in temperature will result in a loss of only 2.6% of global GDP in 2100 – and it is not 2.6% of the current GDP, but 2.6% of a GDP several times greater than that of today. In other words, the effect of climate on our lives is insignificant. People will be much, much better off than they are today.

But moving away from fossil fuels will slow economic growth, delaying reductions in vulnerability to climate-related threats. Thus, whether the climate deteriorates or not, the solution to development remains the same: increased use of fossil fuels.

Christian love manifests itself in its compassion for the needy. Opposing the very energy sources that have helped half the world overcome poverty is cruel, especially when the justifications given are scientifically false and of insignificant result.

As the Cornish Alliance for Creation Stewardship – a network of nearly 70 evangelical Christian scientists, economists, theologians and other scholars – has demonstrated, God’s people can be a catalyst for ending global poverty if they follow and promote biblical principles of creation stewardship. By advocating for the energy rights of the world’s poorest, they will play a direct role in lifting people out of abject poverty and enabling them to thrive.

Vijay Jayaraj is a research associate at the CO2 Coalition, Arlington, VA., and holds an MSc in Environmental Science from the University of East Anglia, UK. He resides in Bangalore, India.

Join thousands of others to get the FREEDOM POST free newsletter, sent twice a week by The Christian Post.